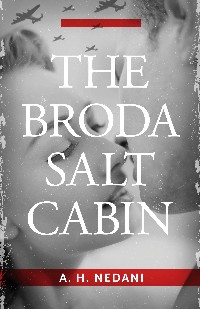 “Riveting” is the perfect definition for this book! Although going into it, I had no idea what to expect. I came out of it feeling the same way I did when an author named Pam Jenoff appeared on the scene and introduced a WWII book entitled, “The Kommandant’s Girl.” Not only was that as mesmerizing as this was, “The Broda Salt Cabin” took things one step further, adding not only WWII and that evil to the mix, but by also delving into the tragedy that was the Greek Civil War. … END_OF_DOCUMENT_TOKEN_TO_BE_REPLACED