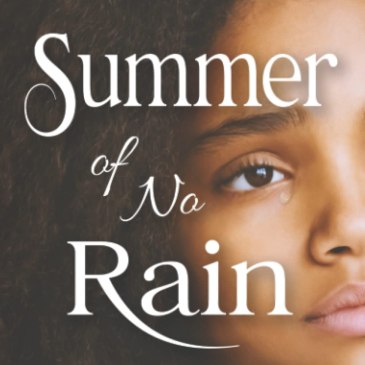 “Summer of No Rain” by Laura Hunter is a historical fiction story based on true events that occurred in the 1960s in rural Alabama.

Margaret Ann Odom is a bi-racial girl of twelve years old. Like most girls her age, she enjoys tree houses, animals, and playing with her best friend. But her happy, ordinary world is about to change. … END_OF_DOCUMENT_TOKEN_TO_BE_REPLACED

Marc R. Micciola has accomplished much in his first book of his Age of Shadow saga, “Ascension”, creating a vividly described world of darkness and magic, as you would expect of the genre. Set in the mythical world of Midstad, the novel concerns itself with the kingdoms that make up Micciola’s fantasy world, the key people that inhabit them and the perceived external threat that is on the horizon, which may upset the precarious equilibrium that is currently established. … END_OF_DOCUMENT_TOKEN_TO_BE_REPLACED

“Pharoni” by Colin Dodds is an immersive philosophical book for free-thinkers. For those that reject societal norms and seek refuge from the soul-sucking expectations of their everyday lives—the square pegs being forced into round holes. The author deftly weaves a tale of self-discovery and evolution and delivers the writing with a poetic flair that will capture readers’ interest. If you’ve ever found yourself questioning the very fabric of religion—what does it mean to believe, or how do the masses become so easily indoctrinated? Then you want to read this book. … END_OF_DOCUMENT_TOKEN_TO_BE_REPLACED

“The Last of the Atalanteans” is the second novel in the Drowned Kingdom Saga fantasy series by P L Stuart. It continues the swords and sorcery storyline established in his first novel, “A Drowned Kingdom,” which detailed the trials and tribulations of its protagonist, Prince Othrun, and his island kingdom of Atalantyx. In the story, the prince, the younger of two brothers, one not meant to inherit the throne, becomes his people’s de facto leader after a cataclysmic event destroys the Atalanteans’ island home. Othrun and 1800 of his fellow citizens, recently banished at sea, are the only survivors of a kingdom of a half million people, and Atalantyx, with its advanced and militarily dominant civilization, one with a monotheistic belief in the Single God, is no more. … END_OF_DOCUMENT_TOKEN_TO_BE_REPLACED

“Till We All Win: We Are All a Work in Progress,” by Author Kelechukwu Nnabuike Onwukamike, begins to ask one question; is or should one attempt to have a successful vocation or career by themselves? “Themselves” meaning without any help or assistance from anyone! Should you try? Is it a good method for success? … END_OF_DOCUMENT_TOKEN_TO_BE_REPLACED 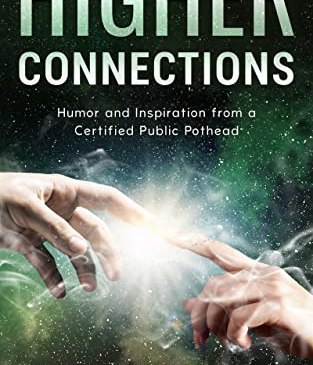 Author Eric Right, not his real name for privacy reasons, is a Certified Public Accountant (CPA). After years of stress, worry, and turning to alcohol, he decided to take up marijuana edibles in 2019. Since taking up this drug, he finds it melts off the stress, leads to a better night’s sleep, and doesn’t leave him with a hangover. However, more importantly, and as the basis of this book, he believes it has led him to better connections with his wife, children, family, and even the dog, thus the title “Higher Connections.” … END_OF_DOCUMENT_TOKEN_TO_BE_REPLACED

Never have I read a book of short stories where tears streamed down my face almost the entire time and yet the whole experience made me happy. This book was written from a husband to his wife over a period of 12 years using the words of a beloved Christmas carol and, in my opinion, the author hit this one out of the park. The book is all about love and hope and inspiration and it is incredible. … END_OF_DOCUMENT_TOKEN_TO_BE_REPLACED 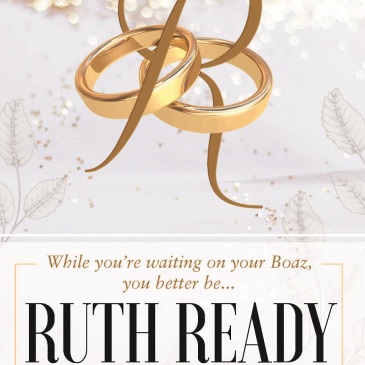 Kitty Arceneaux is a Christian writer who produced “Ruth Ready: While you’re waiting on your Boaz, you better be…” with the intention of building marriages with a godly foundation. In her book, she uses the biblical character of Ruth and her relationship to Boaz as an example to follow. … END_OF_DOCUMENT_TOKEN_TO_BE_REPLACED 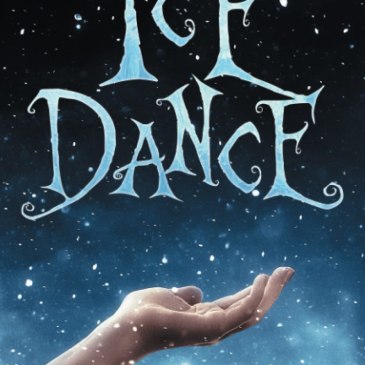 From the onset, Azeem’s adept creativity is apparent, and the plotline and dialogue are stellar. Often humorous, occasionally frightful, and sometimes poignant, “Ice Dance” is starkly beautiful. The text’s prose floats gracefully from solemn to expressive and back again, awakening a denuded world that is by turns bleak and utterly alluring. The story’s unrelenting sensibility is complete with mythical assassins, metaphysical elements, and some delightfully gruesome magic that conclusively makes this book a page-turner. … END_OF_DOCUMENT_TOKEN_TO_BE_REPLACED

“A Collection of Tiny Stories” is aptly named and yet more than, as it wraps the readers into its orbit, and we are taken on a merry-go-round of various imaginings. Some stories are whimsical, while others feel real as can be, but all will leave you feeling something. … END_OF_DOCUMENT_TOKEN_TO_BE_REPLACED