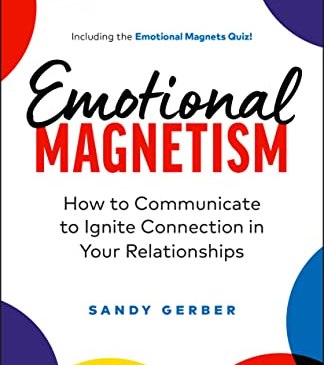 Have you ever misunderstood what others meant by what they say? Have you ever felt misunderstood by your partner, friend, coworker? Have the people in your life not understood why certain things are important to you? Have you questioned why others find certain things important to them? “Emotional Magnetism” might be just the tool you need to help you and the others in your life better understand each other. … END_OF_DOCUMENT_TOKEN_TO_BE_REPLACED 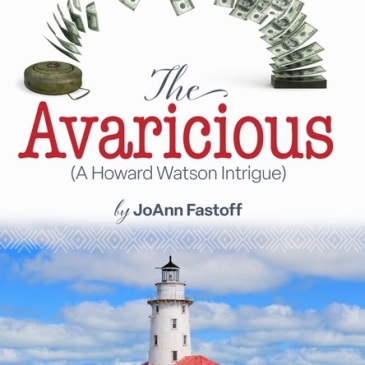 “The Avaricious,” continues the Howard Watson Intrigue series by JoAnn Fastoff. Black market entrepreneurs acquire insane wealth from the collection and sale of the millions of land mines that were left behind in places like Vietnam. COMING THIS FALL! … END_OF_DOCUMENT_TOKEN_TO_BE_REPLACED

With the intention of getting some much-needed rest and relaxation, the Wincoff’s head to the beautiful Ponocos for the week. But their search for tranquility is blighted when 12-year-old Abigail Wincoff goes missing. Gillian and Lance Wincoff are beside themselves with grief when minutes meld into hours, and hours bleed into days, and the only sign of their beloved daughter is the muddied binoculars Abby used for birdwatching found deep within the forest that overlooked their cabin. … END_OF_DOCUMENT_TOKEN_TO_BE_REPLACED 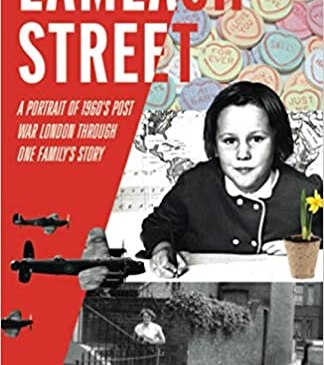 “Lamlash Street: A Portrait of 1960’s Post-War London the Through One Family’s Story” by J.M. Phillips is an engaging memoir about one post-war year (1963) in a Cockney family from the point of view of one child living on Lamlash street in London. With colorful detail and rich insight, Phillips takes readers through the changes that she experienced, including in the fields of fashion and music. … END_OF_DOCUMENT_TOKEN_TO_BE_REPLACED

As professionals in any business, across any industry, attending and putting on trainings, presentations, and conferences is inevitable. “Kickass Presentations” gives readers a thorough guide to ensuring their presentations are memorable, engaging, and executed flawlessly. … END_OF_DOCUMENT_TOKEN_TO_BE_REPLACED

“The Murder of Sarah Grosvenor” by Betsy Withycombe was a thought-provoking tale of power and privilege that reveals the intrinsic horror of entrenched patriarchy in the face of social justice. Based on real historical events in colonial America, it recounts the events that led to a young woman’s death, primarily told through the eyes of her younger sister Rebecca, who campaigned for the truth to be revealed. Though set in the 18th century, it is a timely tale, particularly in light of the recent U.S. court ruling regarding Roe v. Wade, and its subsequent impact on women’s rights in America as it pertains to their bodies and the bearing of children. … END_OF_DOCUMENT_TOKEN_TO_BE_REPLACED

“Plus-Size” is a series of essays that deal with Mekdela’s personal experience of dealing with body image and how different media outlets add to the positive or negative body image for women, especially Black women. Media outlets, such as movies, television shows, and books are discussed with Mekdela using specific examples from each. Most of these examples should be recognizable by most readers. … END_OF_DOCUMENT_TOKEN_TO_BE_REPLACED

The second book in the Jane Austen Variation Series, “Harriet” is a take on the original work of Jane Austen, titled “Emma.” Alice McVeigh develops an interesting construct when she changes the personalities of the cherished characters Jane Austen created. … END_OF_DOCUMENT_TOKEN_TO_BE_REPLACED

Forget the cute little angel and devil on your shoulder. Instead, imagine the angel and devil lusting for one another with a flaming desire that dances off the page. In “The Devil Inside” Author Susan K. Hamilton crafts a full working organization of angels and devils and the roles they play in our lives in this unforgettable, otherworldly romance. … END_OF_DOCUMENT_TOKEN_TO_BE_REPLACED 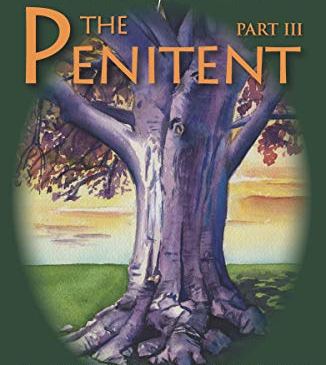 Carreiro did a masterful job in creating compelling characters that continue to evolve as the story progresses. He takes us inside their minds so that we can gain insight into who they are and what motivates them. He also creates scenes he brings to life through his words. I often felt like I was watching the drama rather than reading about it. I loved this, because despite being a fantasy, it felt very real to me. The espionage also added a great deal of suspense. … END_OF_DOCUMENT_TOKEN_TO_BE_REPLACED